In this blog, we explore the history of Parkinson’s, giving advice surrounding the importance of this awareness month and how you can provide support and get involved. Lets make a difference…

A Brief History of Parkinson’s 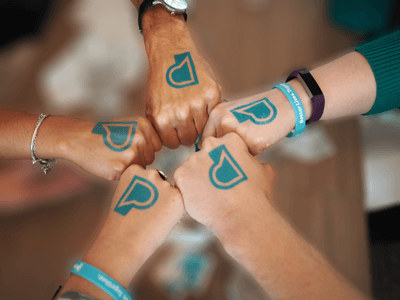 The disease was first discovered by James Parkinson, who was an English surgeon. The disease was named after James and his work into its discovery. James Parkinson’s most famous work is Shaking Palsy, which became the foundation for understanding Parkinson’s. His principles were later refined and described by Jean-Martin Charcot and William Gowers. Their efforts helped create treatments and standardise the study.

Thanks to their work, we now have defined characteristics (Parkinsonisms) of Parkinson’s. For example, the loss of facial movements and reduced eye motion known as Hypomimia, or masked face and facial masking. Hypomimia can start as early as stage one and progress as the condition takes hold. It is a misconception that the first sign of Parkinson’s is a tremor, but difficulty sleeping and smaller than usual handwriting are more common.

Another misconception is that Parkinson’s only affects the older generation, but 137,000 people under the age of 50 have early-onset Parkinson’s, which equates to 0.2% of the population. 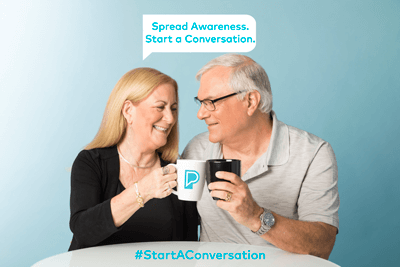 Their work shaped the specialist roles of healthcare staff that help those with Parkinson’s, which include:

Each of these key positions will help in different aspects of the person’s life, focusing on rehabilitation and support.

Ways to Support Your Loved One With Parkinson’s 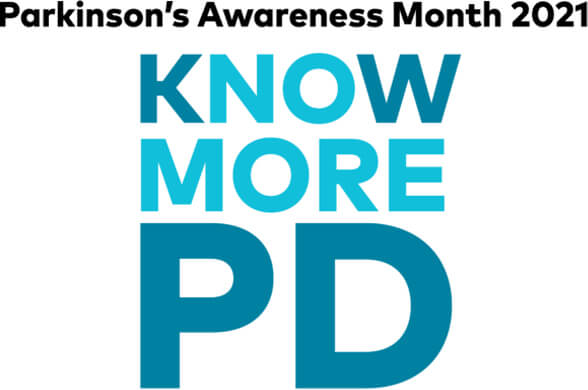 Educate Yourself and Teach Others

It’s essential to have a good understanding of the topic, allowing you to help those in your community or family who have the disease. You can be more considerate and provide better support when knowledgeable. 2021’s theme of Parkinson’s Awareness Day stressed the importance of #KnowMorePD.

Reach Out to Someone with Parkinson’s

Certain individuals with Parkinson’s can become closed off, so reaching out and checking up with them is crucial for their mental health.

Participate in Charity Events and Fundraising

Up and down the UK, there are many events held year-round that you can participate in to help spread information and raise awareness and money for this important cause. There are many fun ways to get involved, catering to various interests, from walks and runs to bake sales and coffee mornings. 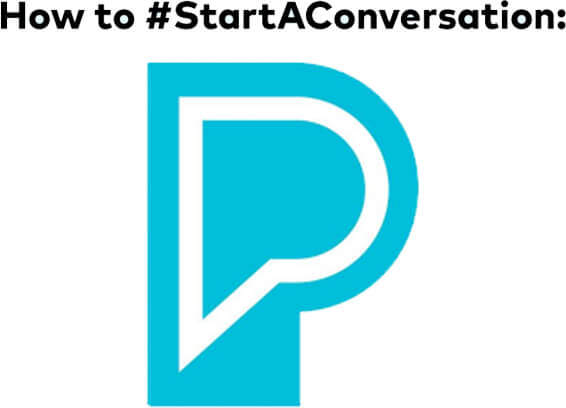 2018’s theme for Parkinson’s Awareness Day, Start a Conversation, asked people to get involved in the observance day by spreading knowledge and information about the topic to inspire others to get involved. Speak to the community, your family, friends, neighbours, local businesses and healthcare teams. 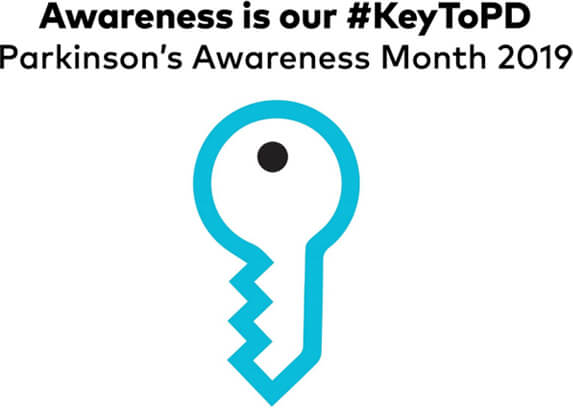 Getting Tips On Parkinson’s Treatments

Parkinson’s Foundation 2019 theme stated that awareness is the ‘Key2PD’. They asked the community to share helpful tips to help those living with the disease. Knowing how others are coping independently with struggles associated with the disease can improve welfare. This information can help healthcare providers see trends in treatments. Make sure to go on social media and see the tweeted tips under the #Key2PD hashtag. 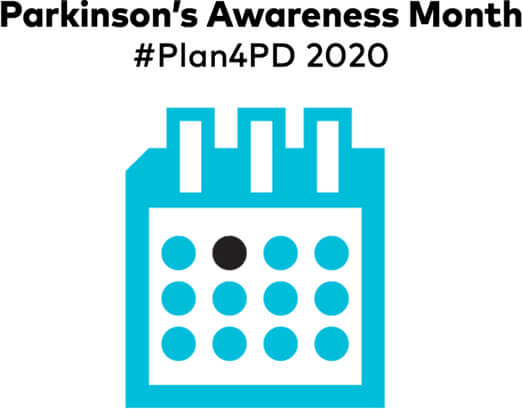 This plan is to help improve mindset and mental health, so plan items into the day that will inspire you, such as a walk or a phone call with a friend. If there are certain tasks around the home you need some help with, stick them on the calendar and see if friends or a professional could provide the help required. There’s no need to put off the task fully. Mark it on your calendar and plan for it, which helps to minimise stress. 2020’s theme, #Plan4PD, inspired this tip.

Find Products that Can Alleviate Issues

At Tenura, we have many helpful products for those with Parkinson’s. We listed some of the most common symptoms and some products that can provide help: 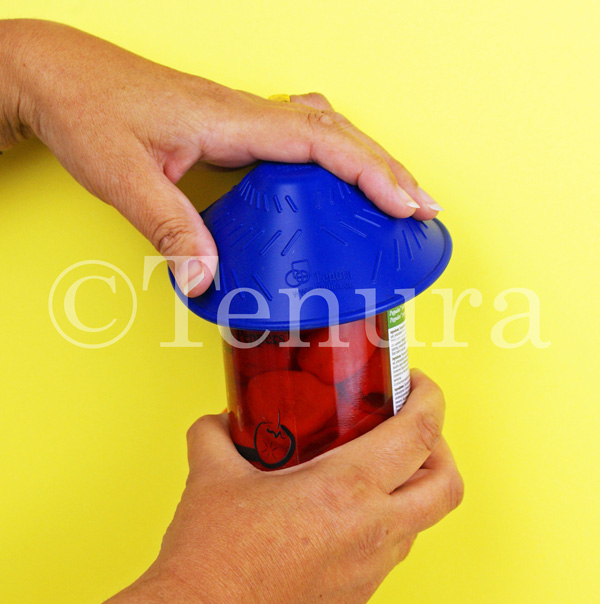 Tremors are uncontrollable shakes, often in the hands and fingers, making opening containers tricky. Having a silicone jar or bottle opener can make opening bottles and jars easier as well as providing a good grip on other objects like taps or doorknobs. 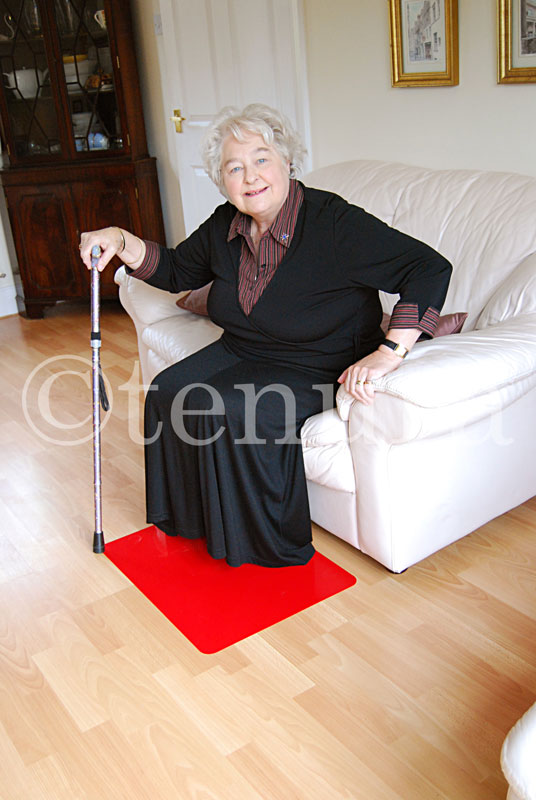 Impaired posture and balance can increase the risk of slips around the home. Placing a Tenura non-slip floor mat in areas where additional grip is required, such as a foothold near a sofa or at the side of a bed, can help reduce this risk. 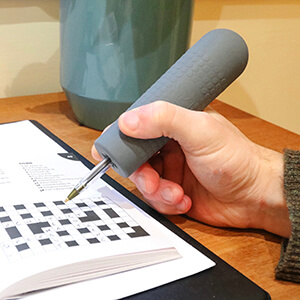 Writing style changes, and with Parkinson’s, it often gets smaller due to more limited hand movements and the difficulty and pain of holding a thin pen or pencil. By increasing the width of the pen with a Tenura cutlery grip, you can make writing a more comfortable task for the person with Parkinson’s.

If you want to get involved in this year’s Parkinson’s Awareness Day, use the following hashtags:

You can also get a 10% discount on the Tenura range, including the products above.

The discount code is: PAM10, and will be valid for one month.