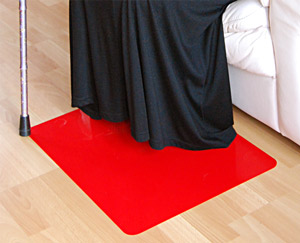 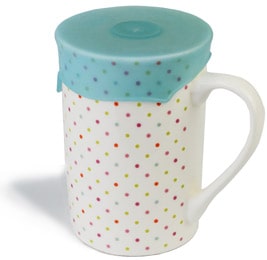 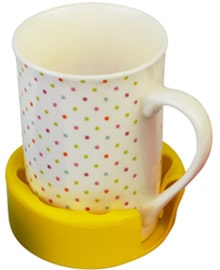 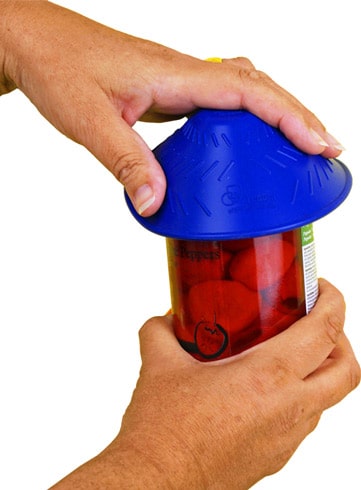 Coronavirus Update: We are open!

The Coronavirus is affecting everyone and everything globally but be assured: Tenura is still up and running. This means that we are contactable via customer services and we are manufacturing and delivering living aids worldwide.

We currently are offering our customers a discount code on our entire daily living aids range. You can redeem 10% off your purchase at checkout with the code COV19. We hope these aids can be a benefit to you or your loved one's life.

We are following all guidelines the government has been issuing over the past months. Many of our staff are currently working remotely to keep them safe and well during this trying time.

The Tenura range of daily living aids are treated with silver nitrate - this means that Tenura daily living aids are antimicrobial (microbes are small organisms such as bacteria). The silicone living aids range, along with good personal hygiene, can help protect you from the spread of microorganisms. Personal hygiene is always important, but during this Coronavirus pandemic, it is paramount. So you must wash your hands with soap and water and keep to social distancing guidelines. This Coronavirus needs to be taken seriously, and as time passes, people are putting in measures to protect themselves and their loved ones.

Daily living aids can be a massive help in the home, especially now many are isolated and spending the vast majority of their day inside. You do not want to be struggling with menial tasks when there are bigger things to think about. Our daily living aids range can make a big difference in the quality of life of those persons who require additional aid.

Helpful living aids to improve your home during isolation: 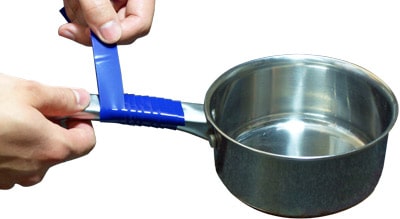 We are offering you a unique discount code to redeem on our site to save 10% on the Tenura living aid range. They can be of great help to all, simply redeem the code COV19 at checkout.

It is, of course, very important that we see if there is anyone in our neighborhood or through local services we can be of help to. Those who are elderly or live on their own will be struggling through this in solitude. Please see if there is anyone you know you can help out. This may be as simple as picking up some shopping for them or participating in a local helpline for those who are vulnerable during this period. We all have to work together to get over this pandemic.

For those who distribute and resell the Tenura living aid range, you can take advantage of our dropshipping service. Dropshipping is a simple solution for companies that have a limited amount of storage. You can purchase our daily living aids products and have them stored at our warehouse. As an order is placed on your e-commerce site, send us the relevant details via email so we can ship the requested living aids out to the customer on your behalf.

For the next three weeks (27th March - 19th April), you can redeem the discount code COV19 to save 10% on Tenura daily living aids. All orders over £50 are eligible for free shipping (mainland UK only).